Beer through the years

J Square Humboldt is the featured columnist at the Longer Life website, which is dedicated to providing information, strategies, analysis and commentary designed to improve the quality of living. His page can be found here and his observations are published three times per week.

No one really knows exactly how the first beer came into being... Suffice it to say that, around 10,000 years ago, somebody let a primordial barley and hop concoction stand long enough for it to ferment. The result not only made anonymous history, it was the genesis of beer's own special influence throughout the ages.

Here are a few examples of note:

It was the accepted practice in Babylonia, as early as 4000 years ago, that for a month after a wedding, the bride's father would supply his son-in-law with all the mead he could drink. Mead is a honey beer, and because their calendar was lunar-based, this period was called the "honey month" or what we know today as the "honeymoon." I have also heard that the custom included one of the most resourceful bits of propaganda ever created for husbands. As the story went, if the groom drank mead for an entire moon, it would enhance the chances of his wife bearing a male heir. The bride, however, had to abstain from drinking alcohol at all. I'll leave the punch lines to you.

After consuming a bucket or two of vibrant brew they called ‘aul,’ or ‘ale,’ a certain self-appointed breed of Vikings would head fearlessly into battle without armor, or even without shirts. In fact, the term "berserk" means "bare shirt" in Norse, and eventually took on the meaning of their wild behavior in battle. They believed that Odin’s favor was all they needed for protection, and if they were to die in combat, it was only because The Allfather decided it was their time to enter the hallowed halls of Valhalla. This was Odin's great ‘Castle of the Chosen Slain,’ where 'inductees' would spend eternity in Viking nirvana, ie- fighting all day, having their wounds miraculously heal at sundown, and then partying all night, with generous quantities of ale at their beck and call. 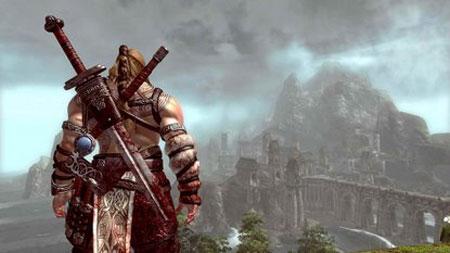 Before thermometers were invented, brewers would dip a thumb or finger into the mix to find the right temperature for adding yeast. Too cold, and the yeast wouldn't grow. Too hot, and the yeast would die. This practice is where we get the phrase, "rule of thumb."

The first known consumer protection act arose with the German Beer Purity Law of 1516, known as Rheinheitsgebot. This decreed that, in order to be called 'beer,' a beverage could only consist of four ingredients: malt, hops, yeast and water. This is such a revered regulation that when the European Union facilitated the introduction of other beers into the German market, it took a court order for many stores to sell them. Most of those beers contained preservatives, and to a respectable German, that meant --- and still does --- that such beverages were not beer. 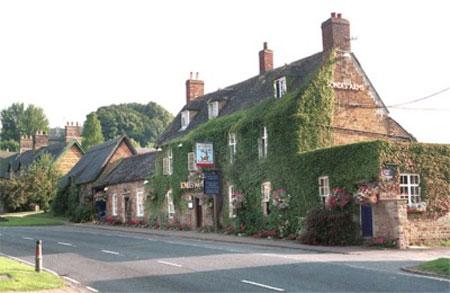 In English pubs, ale is ordered by pints and quarts. So, in olde England, when customers got unruly, the bartender would yell at them to mind their own pints and quarts and settle down. It's where we get the phrase, "mind your P’s and Q's."

Also in England's olden days, pub frequenters often had a whistle baked into the rim or handle of their ceramic cups. When they needed a refill, they used the whistle to get some service. "Wet your whistle" is the phrase inspired by this practice.

In 1740, Admiral Vernon of the British fleet decided to water down the navy's rum. Needless to say, the sailors weren't too pleased and called Admiral Vernon “Old Grog,” after the stiff wool grogram coats he wore. The term "grog" soon began to mean the watered down drink itself. When you were drunk on this grog, you were "groggy," a word that has been expanded to include the effects of too much beer and is still in use today. 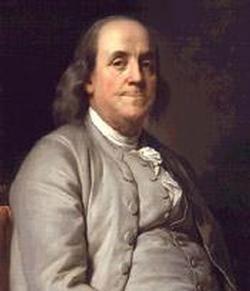 There are numerous quotations which pay homage to beer. Allow me to list three of the wittiest:

"Sometimes when I reflect back on all the beer I drink, I feel ashamed. Then, I look into the glass and think about the workers in the brewery and all of their hopes and dreams. If I didn't drink this beer, they might be out of work and their dreams would be shattered. Then I say to myself, 'It is better that I drink this beer and let their dreams come true than be selfish and worry about my liver.'"

"Put it back in the horse!"

"Beer is proof that God loves us and wants us to be happy."

Given a good pint, composed of God's natural ingredients and nurtured by man's learned craft, beer has made us very happy, indeed.

Just keep the joy below 0.08% of your blood content.