6 of the Best Brew Pubs in NZ

Brewpubs - breweries attached to a pub, providing an outlet and means to sell their beer. Possibly the best and most successful way of brewing and selling your own beer in the New Zealand market, because you control your own outlet. Plus the brewer achieves full retail pricing for their beer. It's also the best way for a drinker to meet the brewer because he is either brewing or out drinking with the customers.

- location makes you forget the rest of the world so you can enjoy the beer,(thats because you have just driven to the end of the earth to get there) good range of beers and other alcoholic beverages made from locally grown produce, must try the Captin Cooker Manuka Beer, also available in Belgium 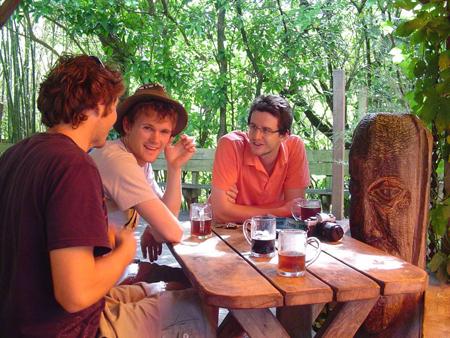 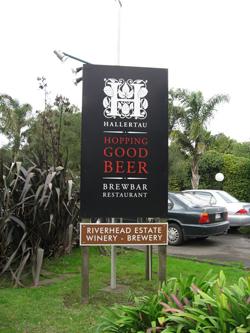 - has the best selection of bottled craft beer, from around New Zealand, in one place, food is good, if there is a group go for the plater, beer to try has to be Stuntman (if available) 10% of crazy hopness.

- bit hard to find but once you are there on one of those long sunny Canterbury afternoons you aren't likely to leave. Real Ale plus a selection of other craft beer. Good pub food. Try a pint of Challenger.

- the best garden bar in New Zealand, backs out onto the Art Center and can hold hundreds of people, a must visit for the Buskers Festival. Beer to try Nor'wester won some great awards over the years and delivers great flavour.

- this is the grand daddy of brewpubs in New Zealand with it opening in 1986. A selection of 11 different beers. Food is pub fare, and the location is very central. The only Brewpub in New Zealand with its own accommodation onsite, and at very competitive pricing for central Auckland. Beer to try Pucks Pixilation, 11.2%, not because it is strong but because it delivers flavour and drinkablity without the alcohol burn.