Protecting the press from the police

Over in the UK, police are increasingly abusing anti-terror laws to seize journalist's phone records in order to uncover their sources (today's example: they obtained the Sun's phone records for a year in an effort to identify one source). Now, the Interception of Communications Commissioner has launched an inquiry into the practice: 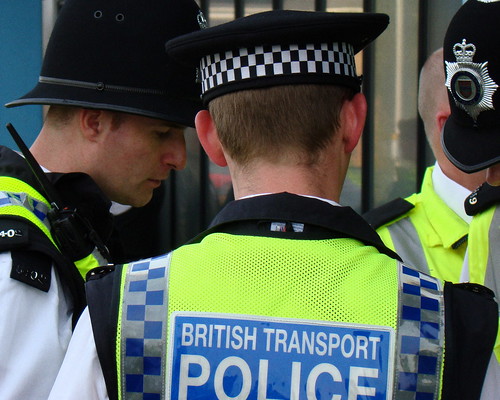 Acting Interception of Communications Commission Sir Paul Kennedy announced this morning that he has written to all chief constables and ordered them to provide full details of use of RIPA powers to identify journalistic sources. Head of is office Joanna Cavan acknowledged the role Press Gazette has played in bringing about the inquiry, saying the campaign had "helped to highlight public concerns".

"My office will undertake a full inquiry into these matters and report our findings to the Prime Minister and publically so as to develop clarity in relation to the scope and compliance of this activity.”

He also said: “I fully understand and share the concerns raised about the protection of journalistic sources so as to enable a free press.

Its good to hear, and maybe it'll result in a search power which respects journalistic privilege.

So what are the chances of a similar inquiry to combat such abuses here? Zero. For a start, there's no-one monitoring the police's use of search powers, no body with the task of ensuring they obey for the law. And then there's the problem that the police don't even keep records of how many times they use these powers (let alone how many times they use them against journalists).

We need to tighten the law here. A statutory reporting regime (as exists for surveillance warrants), limiting the seizure of telecommunications data to serious crime, and requiring the protection of privilege would be a good start.