In 1973, when the first mobile phone was introduced, people at the time had no inkling of what profound effect the device would have upon the future. It wasn’t until the past twenty years that the capabilities of these devices increased exponentially with new features being developed annually.
Mobile phones have evolved so much that now many people use their phone as their primary gaming device. 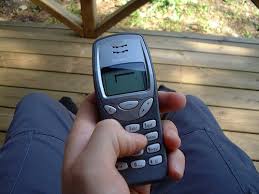 The first mobile phone game was actually released in 1994 on a little known mobile phone, the Hagenuk MT-2000. This game was essentially like Tetris but wasn’t widely known due to the obscurity of the device itself. The first mobile phone game that became widely played was Snake, released in 1997 by Nokia. The device was released on many different phone models and can be found today on the Nokia Lumia. As one might imagine, Snake is a rather simplistic game given the technology at the time. Players attempt to guide a snake across the screen around various hurdles as the snake continues to increase in size.

Nokia also was the first to attempt to integrate a gaming console within a mobile phone. Their Nokia N-gage was an idea ahead of the appropriate technology and ultimately failed for a number of reasons including a high price, cumbersome design and lack of game selection. It wasn’t until a class of mobile phones known as smartphones that gaming on mobile phones began to take off. These devices were much more advanced and could also access the fast enough internet connection to make wide implications for gaming applications. Games that had once been played online via a computer could now be played on a phone. This included online casinos and as you can read from the 888 review, they offer special versions of their games optimized for use on mobile devices. To further appeal to gamers, accessories to make gaming even easier were offered including wireless controllers. 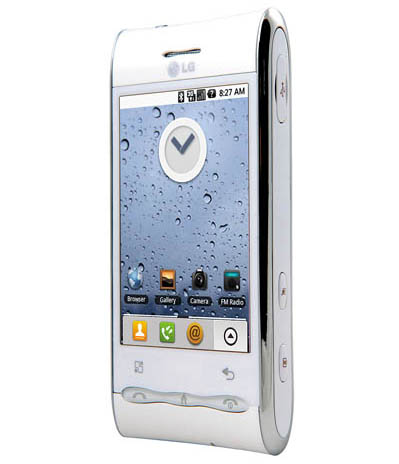 Smartphones have seen significant evolution within the past few years. This rapid development shows no signs of slowing down anytime soon making many wonder what the future holds in store for the devices.