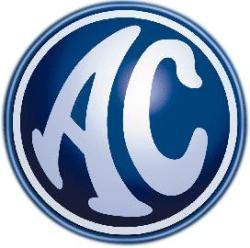 In 1904, AC Cars was officially introduced as Auto Cars and Accessories. From the three wheeler that the company originally came up with more force in 1911 after they started to call themselves Auto Carriers, Limited and shortened that to the AC brand name. 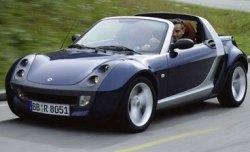 In 1913, the very first four wheeled sports car was put out in 1913. It was immediately a hit, but not many of these cars were made. The first World War emerged around that time and put a serious halt to construction of these sporty little cars. They were what people were looking for at the time, but with war times come hard times and more expensive labor as there is much less of it, and for that reason AC Cars had to put a halt to the production of their first little two seater.

However, by the year 1920 there were more things in store for AC motors. For example, they were working on a six cylinder engine by 1919 and they even had some of them running that same year.

After the war ended, the AC Car company picked up a contract that helped to pay the bills but didn't really advance the AC brand name too much. They manufactured carriage cars for the handicapped and invalid and these cars had small engines in them that AC also manufactured. This contract went on for some time, for about 30 years after the contracted was initiated in 1947. The contract that AC cars had with the government paid the bills, and many of them at that. The fact that it lasted so long gave jobs to a lot of people and it kept the economy somewhat functional. 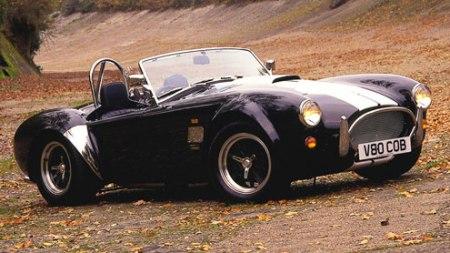 The Implementation of the AC Cobra

In the early 1960s, the AC Car company received a proposition that would change the face of their company. While many people probably think that the Cobra was always a product of the Ford company, that is just not so. A car was needed that could rival with then-champ Chevy Corvette in motor car racing in the United States and the new AC Cobra model stepped right up to the plate. The Cobra wasn't always the fastest, sportiest thing out there, either. As a matter of fact, the car topped out at 70 miles per hour after speeding in bad conditions was leading to accident after accident. In consideration of the safety of their passengers and probably the security of their assets as well, the AC Cars company reduced the limit to 70 miles per hour so that the car could go no faster.

At first this quick little car was getting left in the dust by the Ferrari so Carroll Shelby and the AC company decided to step their game up a little bit and they boosted the size of the engine, giving it extra speed and power on the track. Eventually Shelby sold the Cobra name off to the Ford Motor Company, who then modified the Cobra idea into the Ford GT sports car.

AC Cars is and always has been a legendary car company. It is one of the oldest in the world and is often overlooked for their critical role in the Shelby Cobra vehicle.