Kyrgios Crashes Out of the US Open

Nick Kyrgios once again put in what can only be described as a disappointing display as he exited the US Open on Wednesday in four sets, losing 6-3, 1-6, 6-4, 6-1 in controversial circumstances against fellow Australian John Millman.

The world-ranked number 235 is often a tough customer who chases down every ball and rarely misses, meaning that any opponent is tasked with winning the point as opposed to putting the ball back into play and allowing the lower ranked Millman to make the unforced errors. It has to be said that Millman played a solid game of tennis and was well deserving of the victory

With that being said, this was a challenge that someone of Kyrgios's undoubted ability should be overcoming with relative ease, owing to the fact that the Australian has been tipped by many to be one of the game's next big players. However, with Kyrgios recently admitting that his dedication to tennis is waning, the loss was no real big surprise for the more ardent followers of the sport and the defeat poses fresh questions about the commitment of the 22-year old. 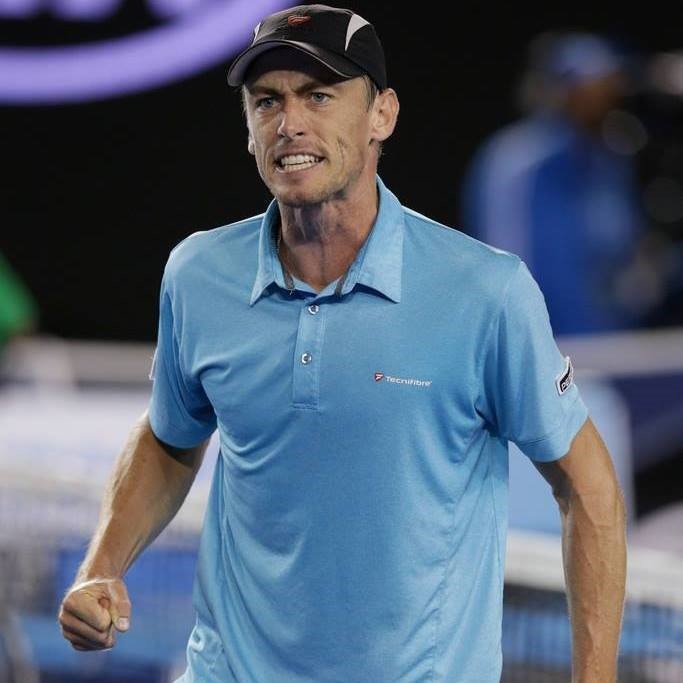 There's no doubt that for all of his faults,  Nick Kyrgios is a supremely talented player who has already reached two Grand Slam quarter-finals and just this month, knocked out 15-time major champion Rafael Nadal en route to the final of the Cincinnati Masters before being comfortably beaten by Gregor Dimitrov.

However, in order to come anywhere close to emulating the success of the Spaniard, Kyrgios will need to conquer his own personal demons and straighten out a temperament which has seen him blow up numerous times on the court. The aforementioned Nadal and the evergreen Roger Federer remain favourites to land this year's US Open crown with most Australian online bookmakers and Kyrgios could do worse than take a leaf out of their book, with both Nadal and Federer well known for their impeccable on court behaviour as well as their amiable personalities and respectable demeanour off it.

Against Millman, Kyrgios turned in a typically perverse performance, suffering a point deduction for racquet abuse as well as being handed a code violation for an audible obscenity and former world number 4 and US Open finalist Greg Rusedski has called on the young Australian to throw the towel in and "walk away from the game in order to do something else with his life".

To be fair, it was fairly clear from around the third set onwards that the young Australian was struggling with a sore shoulder, which was perhaps a recurrence of the same injury that forced him to retire during the Citi Open in Washington only four weeks earlier.

Nevertheless, Kyrgios has often been criticised for showing an obvious lack of effort and showed precious little fight during his game with Millman, launching into what can only be described as a disconsolate monologue aimed at his trainer. In a typically therapeutic press conference after the game, the player admitted that his coach, former world number one Sebastian Grosjean, is probably deserving of a more dedicated player than himself and in truth, it's difficult to assess where Kyrgios goes from here after yet another controversial showing.