The New Zealand government has reached out to members of the public to gauge their appetite for the introduction of new forms of iGaming entertainment.

In New Zealand, only Lotto NZ and TAB are currently legally allowed to provide New Zealand-based iGaming products. However, the government has acknowledged the rapid proliferation of the internet and the way in which New Zealanders overlook domestic operators in favor of offshore operators that can offer a more feature-laden service.

As such, the government believes that the 2003 Gambling Act is now somewhat outdated and could be improved upon in terms of the iGaming industry. Tracy Martin, Minister for Internal Affairs, said that when the Gambling Act was formally launched “cell phones weren’t yet smart” and consumers still used “cables” for internet connectivity, however the times have now changed and it remains to be seen if New Zealand will follow. The government has since surveyed the iGaming landscape among New Zealanders and discovered almost three-quarters (70%) of residents had placed online or offline wagers in the last 12 months.

While Ms Martin insists that protecting the younger generations was most important “because they are online so much”, as well as other demographics “vulnerable” to gaming harm, the government appears to be considering two key options when it comes to turbo-charging New Zealand’s iGaming sector. First and foremost, an expansion of gaming products offered by Lotto NZ and TAB is being weighed up as a primary option. The alternative option would be to expand the legislation to encourage more iGaming operators to base themselves in New Zealand, whilst maintaining tight controls on the gaming products they can offer. The benefits of the second option would be plain to see. 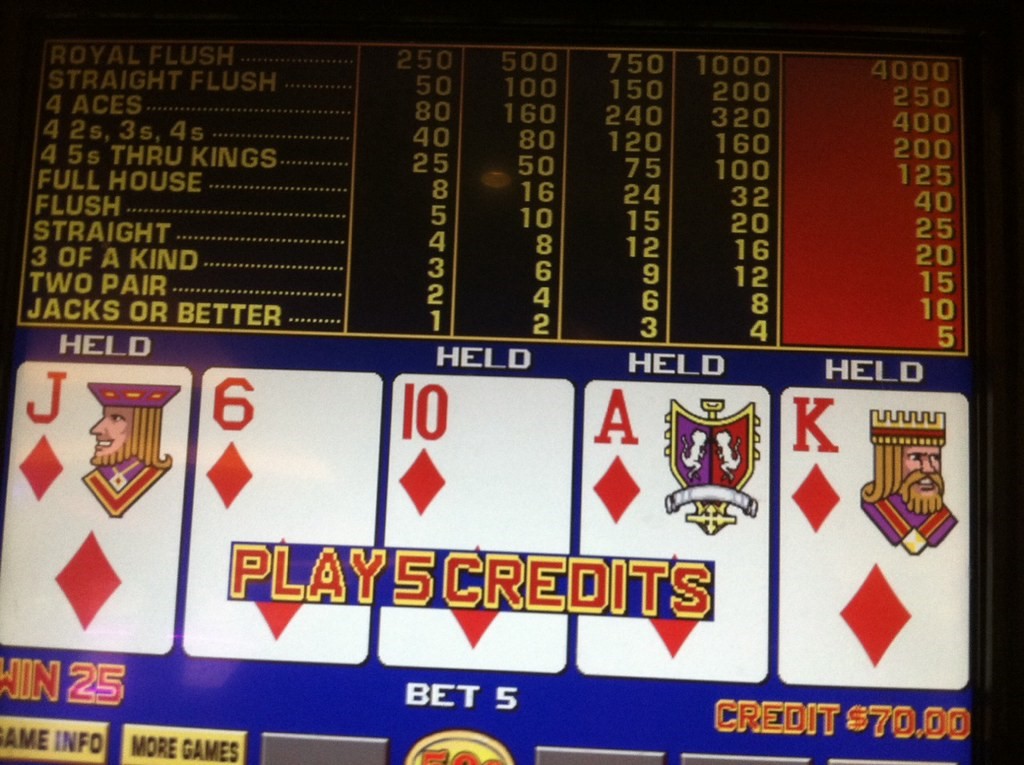 A quick look at gaming expenditure in New Zealand between 2017 and 2018 shows that spending hit $1.58 billion, a rise of $49 million year-on-year. Poker machines still generate the biggest portion of consumer spending ($895 million) but the best New Zealand gambling sites weren’t too far behind, raking in $578 million respectively, followed by the state lottery ($561 million). An additional $350 million was accounted for on the TAB, along with another $17m on “Class 3” gaming, such as society/community lottery games.

Both the general public and industry stakeholders within New Zealand’s iGaming sector have been asked to share their thoughts on the next potential steps for the industry to take given the thirst for gaming among locals. This has opened up the possibility of New Zealand continuing to grow and grow within the iGaming section. It is possible that the New Zealand government could look to implement a new regulatory framework spanning both domestic and overseas operators, ensuring all operators had to take responsibility for enforcing responsible gaming measures, such as self-exclusion and public Wi-Fi limitations – where internet access is currently fairly unlimited.

Which iGaming verticals could weave their way into the New Zealand sector? The concept of eSports betting is starting to make waves in Oceania. In Australia’s recent GRWA conference, iGaming stakeholders spent several hours discussing the rise of eSports and how this could create a new niche in sports wagering. Furthermore, continued improvements to connectivity across the North and South islands could foster major enhancements to the live casino scene, where live streamed games managed by professionally trained dealers and croupiers can create real-life casino experiences on desktops and mobile devices.

New Zealand’s iGaming sector is clearly at an exciting crossroads and whichever way they turn they know there’ll be plenty of appetite for it.