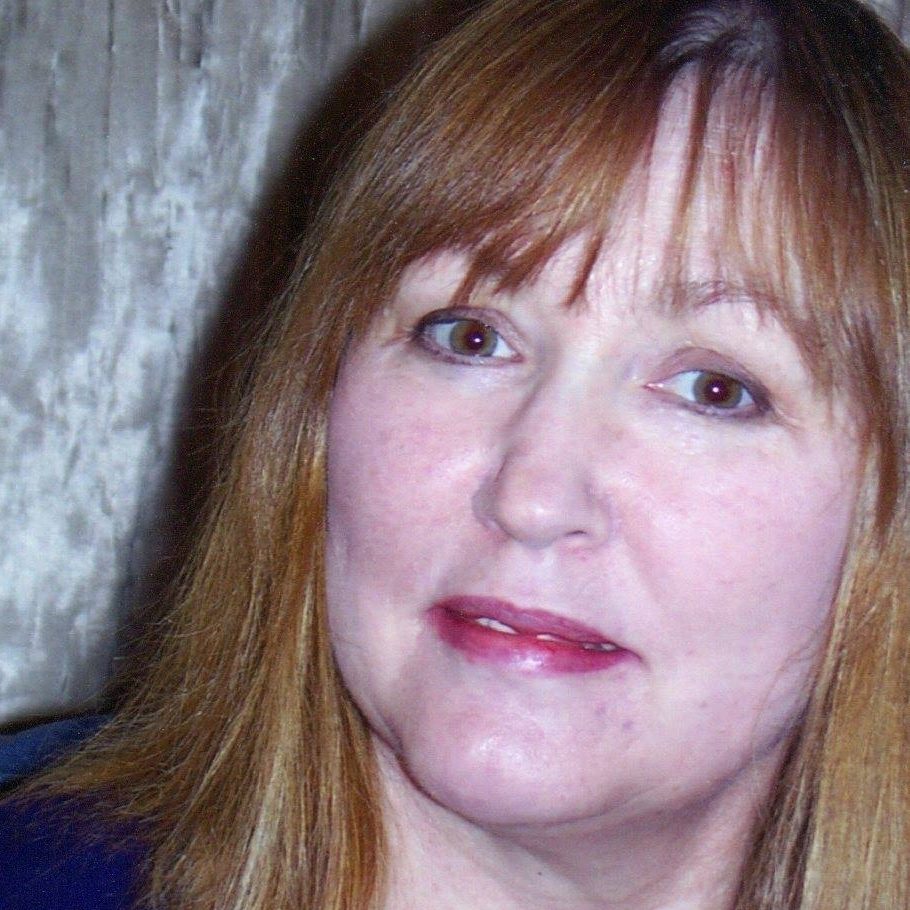 For those readers who don’t know you, can you please tell us a little about yourself?


I was born in San Francisco, studied music in college, then at SF State University, studied Creative Writing and Broadcasting. I worked on a radio show in San Francisco, intreviewed comedians, wrote comedy scripts and performed with my then husband, Alex Adams. I then worked in London on documentary arts series scripts. My little toddler son began showing odd symptoms about this time. I didn’t have a clue what they meant. I asked a London child psychiatrist about what to do, and he said, “The question is not what to do for him, but where to put him.” Right then I  knew I had to get out of London and get Timothy to a university. I knew we had to get him to University of California at San Francisco. There, when I was seven months pregnant, we got the diagnosis: Autism. It killed me, but I had to be strong for my unborn child and to find treatment for my son. I found behavioral Intervention, the path to keeping your child from falling further into autism, and in many cases, drawing them out.

Why did you write a book called “If You Suspect Autism in Your Child”?

I started a non-profit organization called Autistic Children’s Project for Humane Education and worked on a documentary called, A Dream For Tim. During those years I interviewed experts from many fields - neurology, psychology, Special Education Law, etc. I developed a library of reference books. I accumulated a lot of information. When I was going through the diagnostic and acceptance phase of my son’s journey, the guiding lights to me were the stories told by other parents of children with autism. I wanted to add my voice and others.

What did you learn about Autism once your son was diagnosed?

When my son was diagnosed, early 1990s, there wasn’t a great deal of information available. There were still the vestiges of an era when people blamed the mother, the so-called Refrigerator Mother idea. I went to autism conferences, where lectures were given by all types of experts. I read. I taught myself. It was the early stage of the Internet, so I absorbed all I could and connected to other parents who shared information. I found out about a conference I Barcelona, called Hope Is Not a Dream.  I hired a film crew from London and we interviewed experts from different countries. My advice is to become a sponge for information. There are a lot of charlatans who will try to exploit your desperation, so be careful who you are listening to and paying for help.

How long did it take you to plan, write and publish the book?

I had worked on my own story, the beginning of the book for years in my head. I hope to go back and do an extended version of the book and add some expert voices.

What are some of the early signs of Autism in a child?

The first sign for my son was when his words started to drop off. at one year.  He wasn’t gaining any new words, and then he started to lose the words he had acquired. Difficulty with communication is a hallmark, but that is when the process has begun to dig in. Look for the child’s focus on objects, rather than the communication a baby does with their eyes. No social smiling by six months. Poor eye contact. Not showing/sharing items. Not showing interest in others

What advice do you have for people with family members who have Autism?

Don’t give up on them. Try sharing simple games, show that you love them and accept them. Try to become as informed as you can. Do research into things like Behavioral Intervention, like the ESDM Early Start Denver Model. Be aware that they often have hypersensitivity to sights and sounds. Halloween is no fun for autistic kids, people suddenly looking different is scary, not fun.

Where can people find you and your work on the web?

I am being encouraged to develop a media page, which should materialize in 2019. My books can be found on Amazon by looking up Victoria Laherty Adams.