Alex Liu is a freelance writer and video editor.  A musician himself, he jumps at the chance to write anything to do with it, but also is an avid video gamer and phone photographer. When he’s not jamming to Ace of Base or musing over his fine self-portraits, he works a day job in television post-production. You can email him at alexliu_is@hotmail.com (please, no leaflets).

Zombies have always been a staple in entertainment since George A. Romero's 'Living Dead' in his 1968 seminal horror film 'The Night of The Living Dead'. They're scary, ugly looking things, but they were bareable since it would take some ghostly black magic for them to tear through the vinyl at the local cinema, steal my popcorn and eat my brains. But now it seems I, along with every other Kiwi, will now have a chance to experience the terror and exhilaration of surviving a zombie apocalypse, thanks to a little known company aptly named 'Apocalypse Events'.

'Waking Dead' is the brainchild of Apocalypse Events founders Jasmine Nikolic and brothers Ross and Ethan Gibson. Although Aussies by citizenship, Ross devised the plan to take the existing format of live zombie experiences (see 'Zombie Shopping Mall Experience' in the UK), inject more realism, intensity and story driven plot points to carry people through the experience, and then ship it all over to New Zealand.

"There is really no question about doing this event in NZ" says Ross. "While brainstorming the event, NZ just seemed to be a perfect fit. We want people to be proud of our brand, and when they think of traveling to NZ think "Hell yes we will, because Waking Dead is there". The fact that NZ enables us to use Airsoft weapons for the event also helps us to achieve what we otherwise wouldn't in Australia." 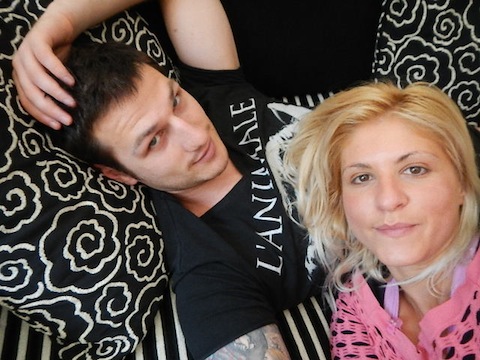 Ross, who served in Afghanistan and East Timor as an infantry soldier, oozes passion and excitement for the project, and with great reason. Waking Dead aims to be a wholly original and engrossing project where, unlike theatre and other live action linear zombie events, the survivors will make the choices and decisions that directly affect how the event plays out.

"For 2 hours you will experience fear, adrenaline, even sadness. Emotions that would all be found in the (zombie) apocalypse. It's not just for shooting at zombies, it's a chance to test, push and prove yourself as a survivor. Waking Dead will be as real and full on as we can possibly make it, all in the confines of completely safe and secure surroundings."

Diagnosed with Hodgkins Lymphoma at the early age of 25, Ross began chemotherapy in February 2012. He took this in his stride and "must do" attitude, and was in full metabolic remission by August. His survival has given him a passion and drive for life. Taking a well earned holiday to NZ with partner Jasmine after beating cancer, it was here he realised that NZ, being the adventure capital of the world, was crying out for something new, fresh and bold. Ross recruited the help of brother and actor Ethan, who has been the brains (no pun intended) behind many of Apocalypse Events ideas about dynamic storylines, special effects and horror, although they are mostly top secret, Ross says.

"The inspiration for Waking Dead is an amalgamation of years of zombie and post-apocalyptic interest. Our zombies will be our own design. We don't want to give too much away, save to say that they have been inspired by the rage virus from the '28 Days Later' franchise." 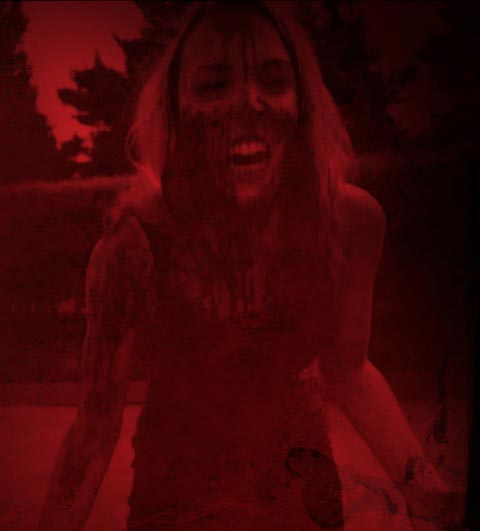 The idea of a live action zombie event isn't completely new, but Apocalypse Events approach is a completely original zombie experience unlike anything in the world, and it isn't just for zombie fans.

But in order to hold the event, Apocalypse Events does need at least 2500 Kiwi registrations on the website to prove there is a market and to help with crowd funding. To register interest, visit www.wakingdead.co.nz and enter your name and email address. Once it hits 2500, Ross and the team can then begin production on what could be one of the most exciting and original ideas New Zealanders have seen in years.

"We want this to be a uniquely NZ event and, as such, want Kiwis to be proud of it and think "I helped create that".