Another World, Another Time: 3 Amazing Movies Shot in New Zealand

New Zealand is famous for more than just its lamb, its rugby team, and the Kiwi but also for its amazing landscape that makes you forget that there's a modern world out there with planes, stress, and politics. This is perhaps one of the reasons why so many moviemakers have chosen New Zealand as the place to shoot scenes in their movies and TV series. With a bit of work, the breathtaking sceneries can turn into pretty much anything the filmmaker wants, from alien planets to fantasy kingdoms and pretty much anything else in between. And you can do so by never missing the latest casino promotions at award-winning service casino, Red Flush thanks to the great mobile coverage these amazing places have. So, let us take a look at some of the areas where famous movies were shot and that you can visit yourself, briefly stepping into a different world.

The Lord of the Rings 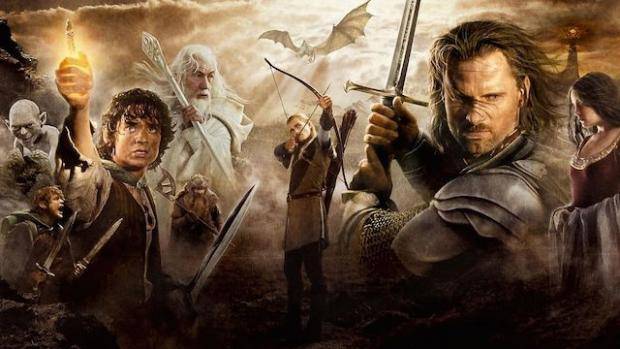 Pretty much all the exterior scenes in Peter Jackson's famous "Lord of the Rings" trilogy were shot in various locations in New Zealand. The scenes depicting Mordor in the movie's prologue were shot at the Whakapapa skifield in the Tongariro National Park, the Shire woods were, in fact, Otaki Gorge Road in Kapiti Coast District, the Upper Waiau River, the Rangitikei River, and Poets' Corner in Upper Hutt stepped in to represent the River Anduin in the trilogy, while the battle of Helm's Deep was filmed at Dry Creek Quarry, with more than 700 extras, and many of the movie's stars suffering injuries in the process (Viggo Mortensen broke one of his toes, and Orlando Bloom cracked three ribs when falling off a horse.

The Chronicles of Narnia 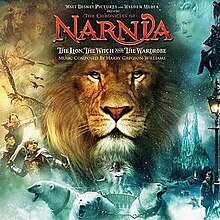 I think many of you have dreamed of climbing inside a wardrobe and emerging in another world after reading C. S. Lewis' famous fantasy novel series. Well, you should know that you can get as close to the real thing as possible by visiting New Zealand. The first scene of the movie version was shot at RNZAF Base Hobsonville, and later scenes were filmed in South Island - locations like Flock Hill in Canterbury, and the area known as Elephant Rocks near Duntroon in North Otago, which was transformed into Aslan's camp.

There's no way you can visit the 19th century Japan but you can have the next best thing: visiting the location where The Last Samurai was shot. The movie tells the story of Nathan Algren, a former US Army Captain who is tasked with training Japan's Imperial Army to counter a samurai-led rebellion. Shooting of the amazing exterior scenes in the movie took place in New Zealand's Taranaki region, chosen by the filmmakers for Mount Taranaki's resemblance to Japan's sacred Mount Fuji.