3 Reasons why the Wayward Film Festival is Breaking Down Barriers 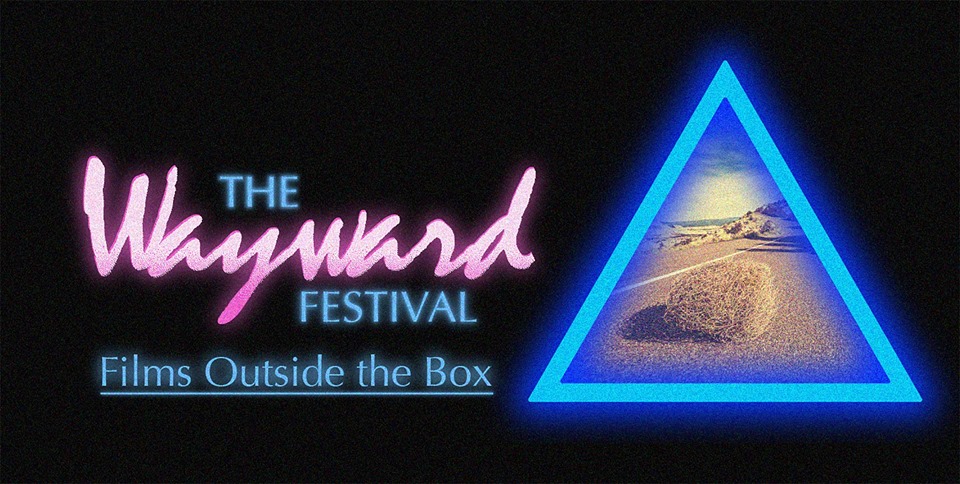 Many filmmakers feel that having their film be noticed is like trying to get into an exclusive club or break into some sort of secret society. Either they don’t know the head bouncer, or haven’t learned the secret handshake to get them through the door. It can be rough on the soul, especially when you meet other filmmakers with amazing pieces of work that they’ve been struggling to get noticed for the better part of a decade.

All it takes to get a film noticed is being at the right place, at the right time. While there is no telling when or where that will be, it will be there someday. One good place to try for this golden moment is The Wayward Film Festival.  This is a film festival for everyone in the industry. They seek to bridge the gap between what Hollywood says and does with the rest of the world. It’s this inclusivity that makes great things possible, and what makes The Wayward Film Festival so great. Here are some reasons why that is.

Reason 1: It's going after filmmakers all over the world.

Everyone on the planet has a story to tell, and a lucky few get to tell theirs on film. A single city can speak in a million voices, and we want to hear them all. The Wayward Film Festival is all about inclusion and diversity. That is how the art of filmmaking will grow. They bring together the film student eager to show off their first project and the grizzled film veteran premiering a film that has been their lifelong dream.

Films can be almost anything these days. A YouTube star with a respectable following can be as influential and inspiring as an auteur with a Super 8 camera striving for that old school feel. The borders of filmmaking are also disappearing. Films can still be made with the local flair and flavor of where the shooting takes place, but the internet has made the entire world the theatre. Every film has a chance to influence and change the way films are made around the world. The Wayward Film Festival is where all these wonderfully different aspects of film can come together.

Reason 2: Their entry is very affordable.

Ten dollars is all it takes to get registered. Just skip one Hollywood blockbuster this year, and you’re in. Wayward keeps the entry cost low because they know what the filmmaker’s life is like. More often than not, an indie film’s budget is whatever the people behind it can scrounge up in between part time jobs and the volunteer efforts of friends and family. Getting their film to the festivals, eating, and finding a place to sleep that doesn’t double as a meth lab isn’t cheap. And even if it is cheap, it will cost something. Keeping the entry price low makes it possible for more films to be a part of the festival.

Reason 3: It's all about the audience.

Most film festivals are about the filmmakers and their films. That isn’t a bad concept in and of itself, but it can sometimes create a sort of tunnel vision where the art overshadows the audience. Films are meant to be enjoyed by other people where they can be moved by the filmmaker’s message and the actors’ performances.